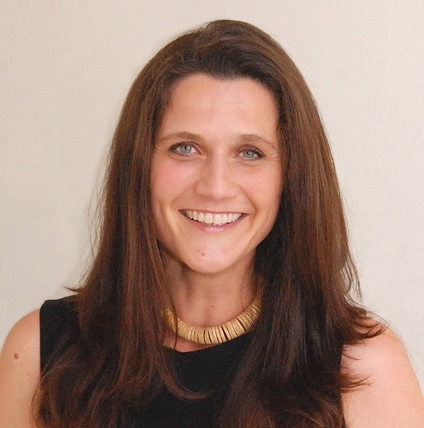 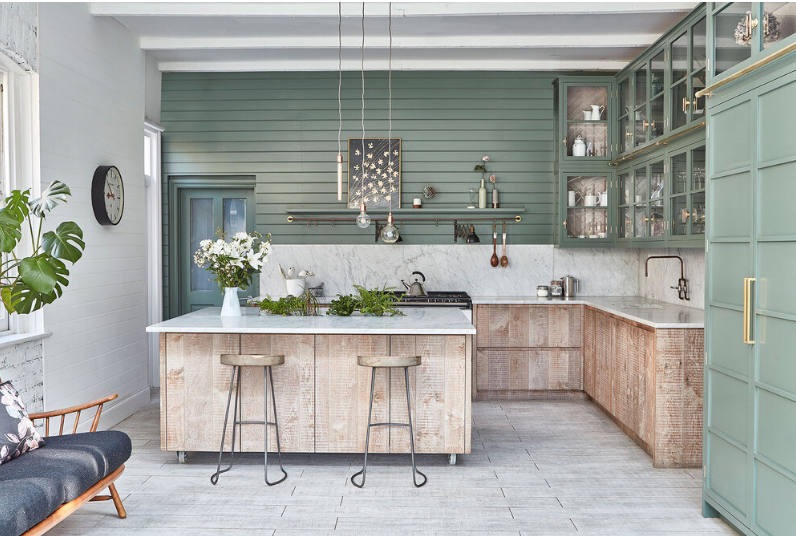 A large Victorian home, with lashings of original period detail, married with modern twists sits within an extensive garden in Beckenham. For the past six years, Foxgrove Road has welcomed photo shoot crews, stylists and photographers who are drawn to its textured walls, vast proportions and unique style. Designed with Shoots in Mind

Owned by photographer Malcolm Menzies and his wife Fiona, this inspiring couple purchased Foxgrove Road in 2013 with a vision to create a home that works for both family life and a space to hire for photo shoots. Carefully chosen to suit the needs of shoot crews, with wide corridors and ample outside space, Malcolm and Fiona took a year to renovate and enhance their home to further appeal to photographers and stylists. When we asked Malcolm what makes the house so appealing as a popular shoot location, he told us:

“There are a lot of things that are important to make a location work well for shoots. I tried to use my experience in shooting in so many amazing locations to figure out a good combination.

Space and access are important, which we have. For photography, having many different textures, panelling and styles around the house also make it a more versatile location. That way, one shoot can have several different setups.

We also think being relaxed and keeping out of the way of shoots is important. They are renting the space, so for the time they are in the house they should feel at ease and able to get on with their shoot. With this in mind, we installed a second kitchen at the top so that we could have complete separation from the shoots. It has proved invaluable since Covid-19, as we don’t need to be near the shoots – making social distancing easier all round”.

Released to the photo shoot industry in 2014, at Light Locations, we relished the chance to bring it to the attention of clients eager to utilise its charms. It proved a hit from day one with its unique characteristics, including a stunning bespoke kitchen and rustic timber-clad summerhouse located in the beautiful garden. One feature, in particular, became a favourite amongst several clients – the amazing hand-crafted shingle wall in the master bedroom. Malcolm shared where the inspiration from this came from:

“We have a summer house in the garden with a shingles roof, so it gave me the idea to create a wall in the house. I’m always looking for new textures that are different from what’s already out there. I found hand-cut shingles on eBay and thought it would be an interesting surface for people to shoot against. Originally we painted it in white and grey tones, then after a few years, we wanted to keep the wall but change the look so painted it in Farrow & Ball downpipe. It took a seriously long time to paint and used a lot of paint, as it’s such a porous material.” Not ones to sit still, during the course of the six years that this house has been both a home and a shoot location, Malcolm and Fiona have not let the dust settle. With two extensive interior updates in 2016 and 2019 Foxgrove Road continued to change and evolve to provide different backdrops and new wall colours and coverings. The house became famous in the industry for these regular and impressive changes that created new and exciting styling options. The time has now come with a heavy heart to say goodbye to this location gem. Malcolm and Fiona are ready for a new challenge, and Foxgrove Road will have new owners this month. The Menzies’ plans are still in development, but we are excited to see what the future holds for this fascinating, inspirational and wonderful couple.

All photography by Malcolm Menzies/82mm